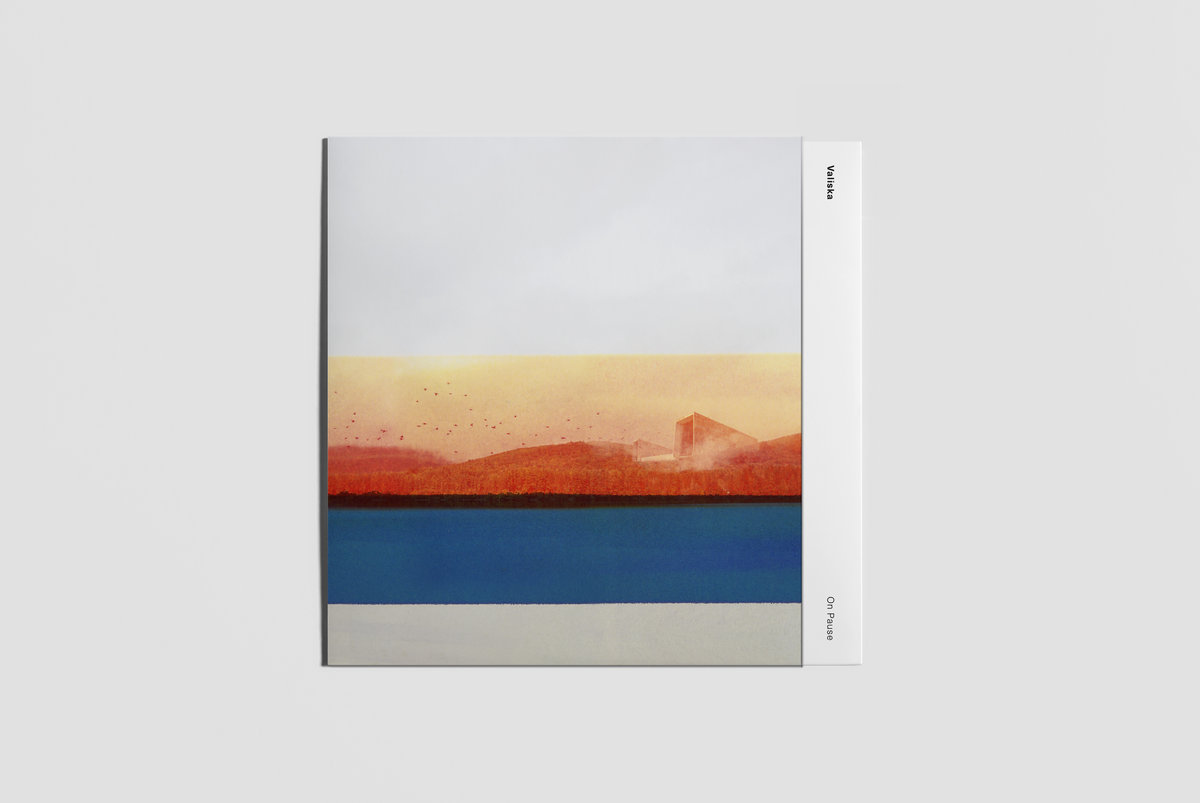 Released on new label Trouble in Utopia, On Pause is Valiska’s most personal work to date, and consists of eight tracks that recount a series of life-changing events that occurred between 2016 and 2017. Charting this journey of loss and upheaval, the music is melancholic and at times painfully stark but does not dwell in dischord – with passages of optimism, hope, and even fleeting euphoria.

“Most experiences have different layers to them, things that used to be infuriating can become running jokes or fond memories – the album reflect this complexity and should connect to a listener’s memories or experiences. To me, it’s also not a sombre or gloomy album for the most part, maybe introspective, but rarely in a sad way.”

This LP takes a sound palette used in previous works with the Moog Sub 37 synthesizer, which takes centre stage on the album, using tape looping techniques to build progression and variety in simple melodic ideas. The sound put through tape distorts and fractures as it disintegrates under its unpredictable materiality. Working with the confines presented by the medium, the album possesses both a structural and aesthetic clarity all brought together by the wash of analog hiss, crackles and warps.